Double up on your health and vitality with two mighty elements: Found in a wide variety of plants, fruits, and nuts, this stilbenoid acts as a method of defense against pathogens. It is a powerful antioxidant that can help with joint discomfort.

Resveratrol can be found in: What is Ursolic Acid?

This natural triterpene compound is found primarily in the skins of various vegetables and fruits and in the leaves of many herbs. There is evidence to support the theory that it has anti-carcinogenic properties as well as an antioxidant.

Ursolic acid can be found in: 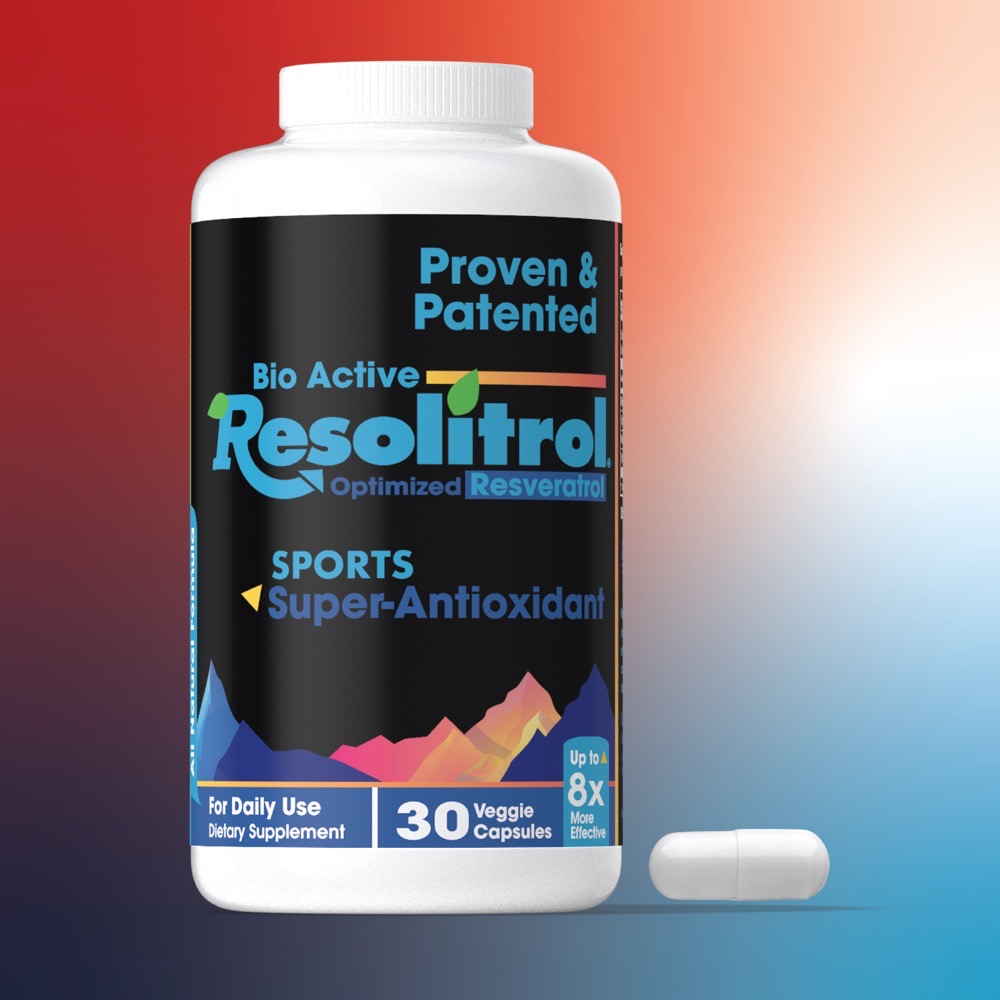 What are the Benefits of Resolitrol?

Using Resolitrol on a regular basis helps to maintain an optimum level of health. Since it uses the combination of two powerful compounds,
resveratrol, and ursolic acid together the benefits are much greater than if only using one or the other.

In addition to combining both of the ingredients into one solution for benefits, it is also much more cost-effective to get both compounds in one supplement than to go out and purchase two different supplements.

People that use Resolitrol say that they can actually feel the difference when they use it. Some of the benefits that it has to offer are:

What if Resolitrol isn’t Right for Me? Although resveratrol wasn’t officially discovered and isolated until 1939, people in China used the roots of an herb known as Japanese knotweed (Polygonum perfoliatum L. ) for medicinal purposes long before science got involved.
Centuries later, after wanting to understand why it was so widely used and seemingly effective for treating various ailments, a Japanese scientist discovered resveratrol and began to explore the possible health benefits that it had to offer.
In ancient times the Chinese would treat people that had been bitten by venomous snakes with knotweed. They may not have known its full potential at the time. Still, studies have shown that the resveratrol that is present in this weed acts as an antioxidant. Further studies suggest that it promotes liver health, and helps to maintain healthy glucose levels in the blood. How About the French?

A phenomenon known as the French Paradox has puzzled and confounded physicians around the world. It is a well-known fact that eating an abundance of food that is high in saturated fat causes heart disease. The French enjoy eating fatty foods and smoking cigarettes just like many other cultures, however, studies showed that there is a substantially lower rate of heart disease among the French than in other countries around the world.
Health professionals decided to dive into the details of this seemingly absurd anomaly.

What they found blew them away.

The one dynamic that the French had that was different than other countries is
that most of the population of France drinks a substantial amount of red wine on a daily basis. Could drinking red wine every day actually be good for one’s health?

It turns out that red wine is chock full of resveratrol.

Resveratrol is a well-known antioxidant that is endowed with powerful properties to help provide less achiness. The fact that the French drink so much red wine has led some experts to believe that the resveratrol in the wine actually protects the French from heart disease! Even though they continue to eat higher levels of
saturated fat on a daily basis than the United States and other countries. There is scientific evidence that shows ursolic acid, one of the main ingredients of Resolirol, helps to restore muscles after resistance
training. People that have tried Resolitrol for active lifestyle recovery have discovered that it goes beyond what they expected. Studies
have shown that the use of ursolic acid in supplements decreases the markers of skeletal muscle damage after heavy workouts. Just the
fact that it has the capacity to reduce muscle damage makes it a unique and powerful recovery supplement that should not be ignored. Have the Ancients Known All Along?

Scientists and experts of advanced Egyptian culture believe that the wine and other herbs that they discovered were used for medicinal
purposes and not for leisurely pleasure.

This ancient civilization and its clay jars date back to 3150 BCE. What this means is that there is evidence to indicate that knowledge of the wellness benefits of grapes dates back to over 5,000 years ago.

What does this have to do with Resolitrol? Everything.

† These statements have not been evaluated by the Food and Drug Administration. This product is not intended to diagnose, treat, cure or prevent any disease.